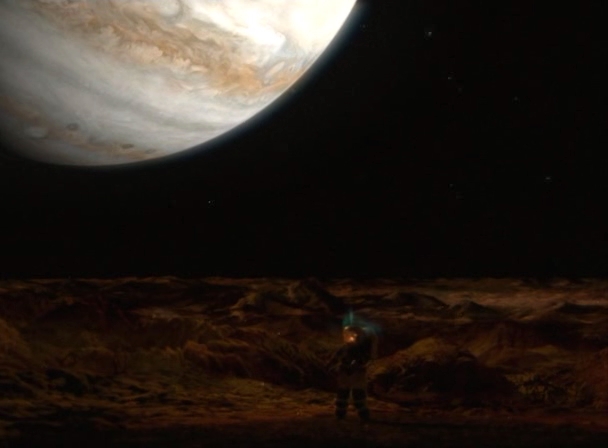 What's on your mind?

This is the place to talk about your favorite topic, to share news, theories, ideas, and to connect with others. The content from your Forum has been converted to Discussions posts, so nothing has been lost.

To learn more about what you can do here, check out community.wikia.com/wiki/Help:Discussions

If you're an admin on this community, read more about how you can customize your Discussions and set up guidelines for contributors: community.wikia.com/wiki/Help:Admin_and_Moderator_Tools_in_Discussions

This is a discussion on if, why, and how the home page should or shouldn't be updated/changed. Please share your opinion, suggestions, and ideas!

I'm proposing a home page update. Admin - Home Page Sandbox. It would significantly change how the page is arranged and would make it more mobile friendly. I'm not a wiki wizard, but I do think that this is a significant improvement. Additional content could be added without the page becoming too unmanageable. The down side is the categories available on the home page would be limited to the main ones and a few links for community use.

Please note that the categories chosen are open to discussion and are merely an idea of what could be done and do not represent a final version. In the example Category:Civilizations was removed and would likely became a Category:Society subcategory or removed entirely.

I'm thinking about completely revising the Category:History and all it's subcategories. The main points are.....

It's a massive undertaking. Do you all think it's worth it?

In my analysis of the OTT/UST relationship there appears to be some discrepancy as to when UST would officially start being used. This is important as all future dates will be based of this transition so we best have it done right. If the Julian Calendar and Anno Domini are still the basis for OTT then the 31st of December, 5050 would be the 7th day of 3rd Andiv 2067.

Wouldn't the "Old Era" and "New Era" on Time Keeping Reform of 5050 be redundant as the old records would keep their original OTT codes and all new records would use the new UST codes. Using O.E. and N.E. would replace the OTT and UST respectively. Just as A.D./C.E. became OTT and is now left behind for UST.

Why did those who still kept OTT skip Dec 31st? I can't see the reason as it would mess up the OTT they were keeping. Wasn't the point of the Reform to force all official timekeeping to be done on the same new scale? And encourage informal use too? I also can't see the Military resisting the date change as days are still the same length, they are just measured slightly different and they can keep calling them what they want.

Is there a reason that the 20 hour day is broken into 1-10 early and 1-10 late? Doesn't that only serve to perpetuate confusion? It would only be useful on a local time schedule, which for the purposes of the Reform, wouldn't matter since local time would be based of the day/night cycle if there was one, or one nearby.

On the ‘Stubs’ pages, I noticed that Able Spaceman is said to be an enlisted rank (rate).

Because I served 10 years in the US Navy, the term actually brings a picture of a being able to do the work of a wet navy boatswain to my mind.

Thinking it over, I believe Able Spaceman should actually be a rating (job type) similar to a wet navy boatswain’s mate described at http://en.wikipedia.org/wiki/Boatswain%27s_mate_%28United_States_Navy%29.

I can easily picture the Union Navy needing people like this. Also, this would bring tradition into play, something I can see Admirals Stahl and Mc Elligott favoring.

I'm having a bit of difficulty picturing which cap style this means. It could be either of these, but I can't figure which you picture.

I do know that the US Navy used style 2 as part of its working uniform until the early 1970's, and that it commonly had the ship/unit designation embroidered on it ( as in style 3)
(edited by Hicksdustin)

Welcome to the Galnet Forum - Go ask any question and I, Knight Ranger or Gnume will  answer them. While I created this universe, no one is as intuitive about as Knight Ranger and no one knows this Wiki like Gnume. 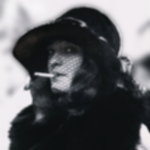 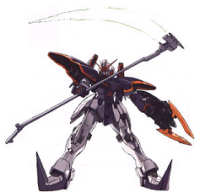